TelBru is rolling out restructured broadband plans targeted at gamers and streamers to increase their share of the residential broadband market.

The telco said the “enhanced and additional broadband plans” are designed to add more options for customers, who can choose to prioritise either speed or data.

TelBru’s Head of Sales Kevin Yap said: “The high speed bandwidth connection is mainly targeted for gamers and streamers, who most of the time require more speed as opposed to quantity of data”.

Under the restructure, customers will also see improvements to TelBru’s existing quota-based and unlimited plans.

This is the first time since 2015 the company’s broadband plans have undergone a major overhaul.

Yap said that the new plans are hoped to boost their broadband market share.

“We want everyone to sign up. Brunei has around 150,000 households. Our penetration rate is only 50 per cent of that,” he said. “We only have half of the market share at the moment. We understand that there are stronger competitors out there.”

He added that Telbru will also be reviewing its business broadband plans and will look into the possibility of carrying over some of the new changes.

Existing TelBru customers subscribed to the quota-based or unlimited plans will be automatically migrated to the new broadband plans. They do not need to reapply for the same plan, unless they choose to change to a new one. 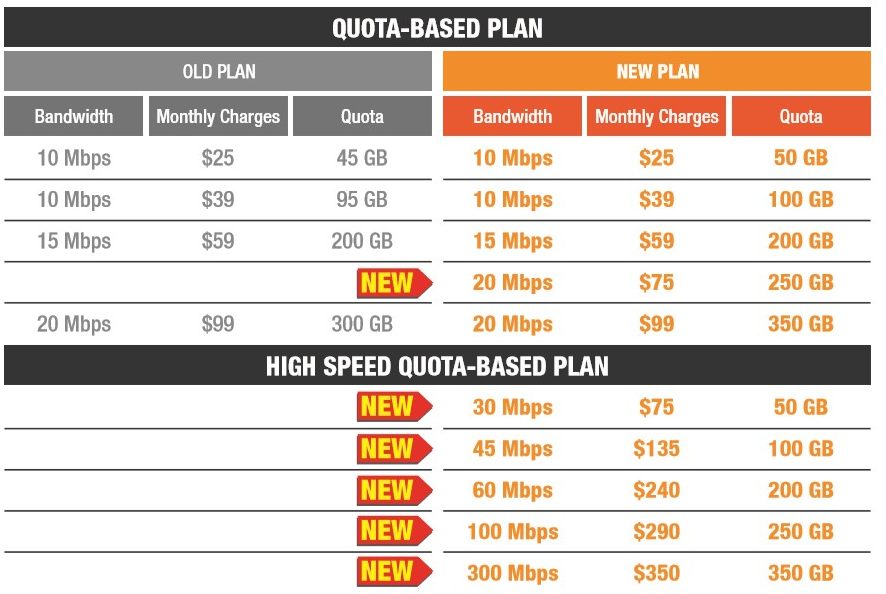 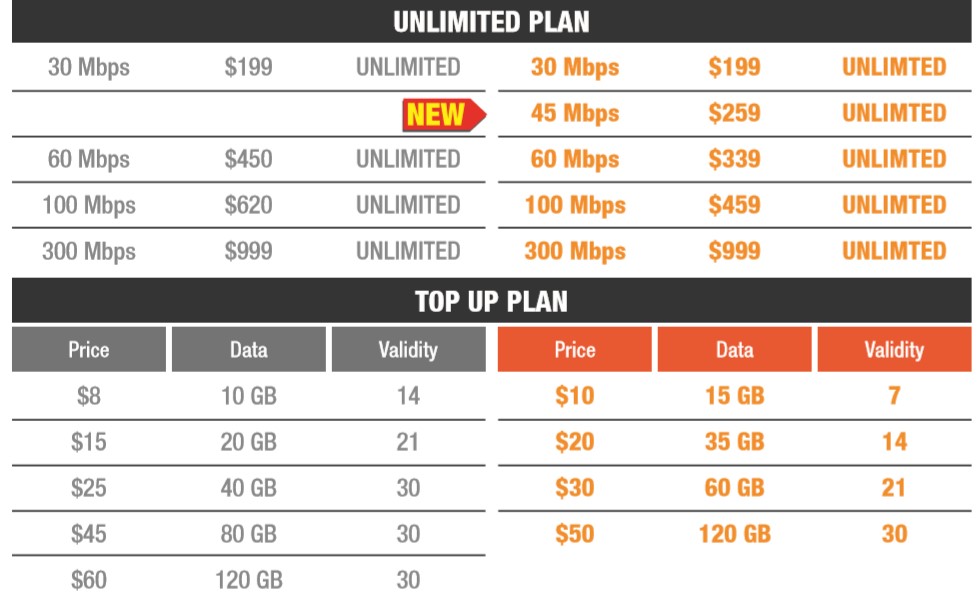