Aspiring Manga artists in Brunei are invited to join the 12th International Manga Award as part of efforts to promote cultural exchange between Japan and Brunei.

The Japanese embassy said the 12th International Manga Award was established in 2007 to honour artists who contribute to the promotion of Manga overseas.

Despite the popularity of Japanese pop culture in Brunei, local participation in the contest has been small, said Saki Kishimoto from the Japanese embassy, adding that they would like to see an increased number of participants from Brunei this year.

Participants have until June 15 to send in their entries, which must be submitted to the Embassy of Japan or to the P.O. Box of the 12th Japan International Manga Award. Full information on the competition is available here.

Entries will be reviewed by a committee, with a gold award given to the best individual work, and silver awards given to three other entries.

The winners will receive their award in a ceremony that will be held in Tokyo February 2019. They will also have the opportunity to visit publishing companies and to meet other Japanese Manga creators.

Manga is a style of Japanese comic books and graphic novels aimed at adults as well as children, and has been used by the Japanese government to promote public diplomacy. 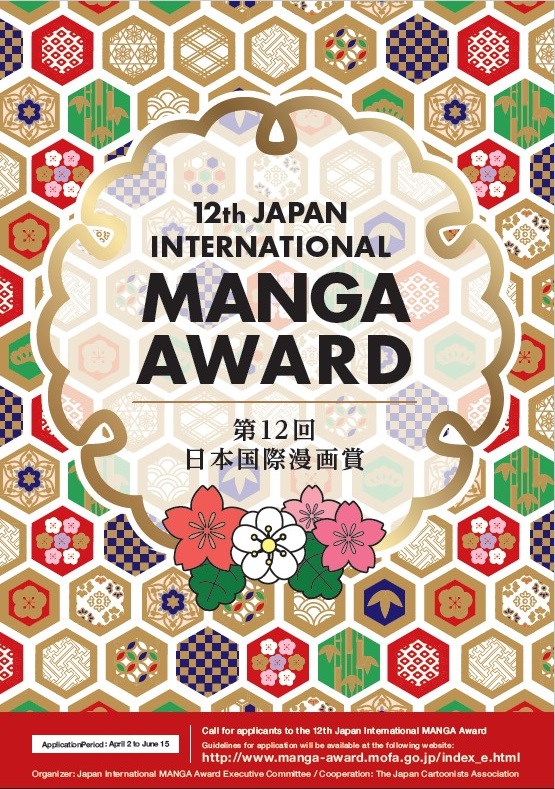