New online system on trial to make it easier to donate blood, reduce shortages 'Bloodkad' aims to centralise donors' information and alert through WhatsApp when donations are needed

Local IT company Nextacloud Technologies is building an online system that will make it easier to manage blood donations, addressing the root cause of shortages in blood donation centres in Brunei.

“We have a lot of donors in Brunei but we want to make them regular donors. The aim is to not only get new donors but to encourage them to donate frequently,” Nextacloud Technologies chief marketing officer, Hakim Yakob said.

The pilot project is currently undergoing a second cycle of testing at the Blood Donation Centre, Raja Isteri Pengiran Anak Saleha (RIPAS) Hospital, and will run until July this year. 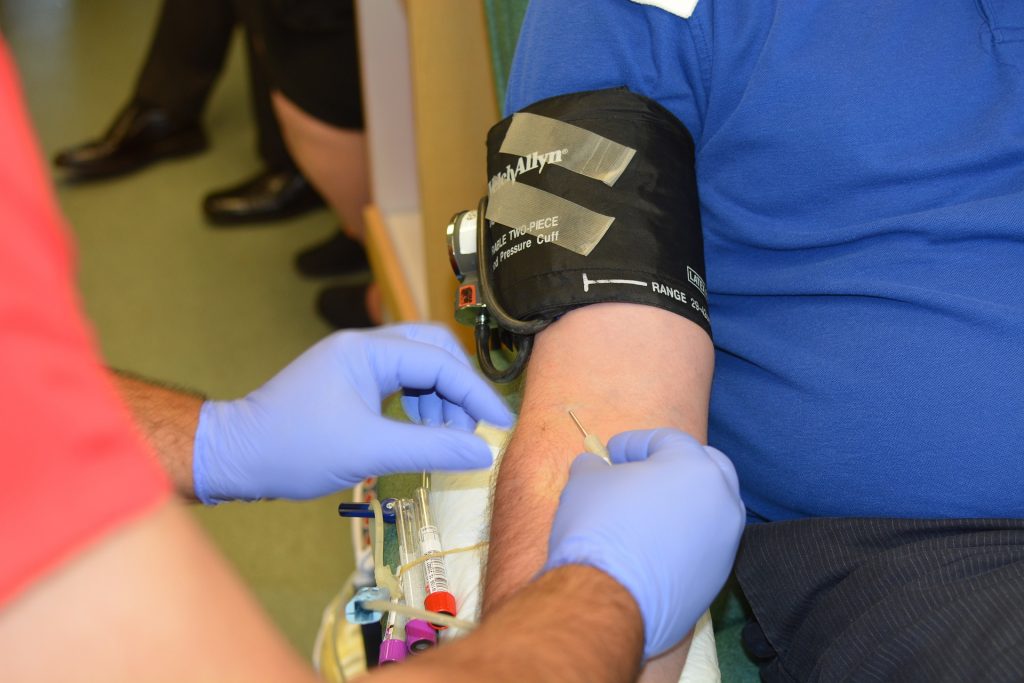 The system is a successor to Nextacloud’s First Blood app, which was adapted into a website to make it more accessible to the general public.

“When we did the app last year, there were certain problems with firmware and compatibility, as some donors may use old mobiles phones. Because web browsers are usually up-to-date, it will allow the public to access it properly,” said Hakim.

“We took the assessment from the app testing and improved our system. We received feedback from blood donors and blood bank personnel and this is our final product.”

The website is already live and donors can log on to register. Nextacloud is also currently testing a notifications tab which will allow the Blood Donation Centre to push out any alerts or announcements.

“In cases of blood shortage, the centre’s personnel will individually text and call donors, this is not effective and not efficient,” Hakim said.

“Until Bloodkad’s notification button is [operational], we are thinking of sending automated messages through Whatsapp… to remind them when they can donate blood again or in cases where donations from a specific blood type is needed.”

He added that Nextacloud also plan to release an app for Bloodkad.

Asked if the company has plans to extend the Bloodkad system to other donation centres in Brunei, Hakim said they will need to complete the pilot testing at RIPAS hospital first.

“Our road map is firstly to test the system in-house at the RIPAS Blood Donation Centre, then we will test it on mobile blood drives. If it looks good in-house and we have the approval to expand,  insyaAllah that is our plan.”