BANDAR SERI BEGAWAN – Brunei aims to cut its greenhouse gas ouput by 20 percent over the next 10 years, relative to business-as-usual levels.

“As a small nation with development along the coastline, the nation’s vulnerability and exposure to the adverse impacts of climate change grows as climate risks intensify,” the council said in a statement released last Thursday.

As the sultanate seeks to diversify the economy through rapid expansion of the industrial sector, carbon emissions are expected to rise from the 10.1 MtCO2e recorded in 2018 to 29.5 MtCO2e by 2030.

However, the government said as part of its climate action pledge it will shrink this growth by 20 percent through the introduction of mandatory carbon reporting and eventually, a carbon pricing scheme for the energy sector.

The energy sector contributes 80 percent of the country’s carbon emissions. 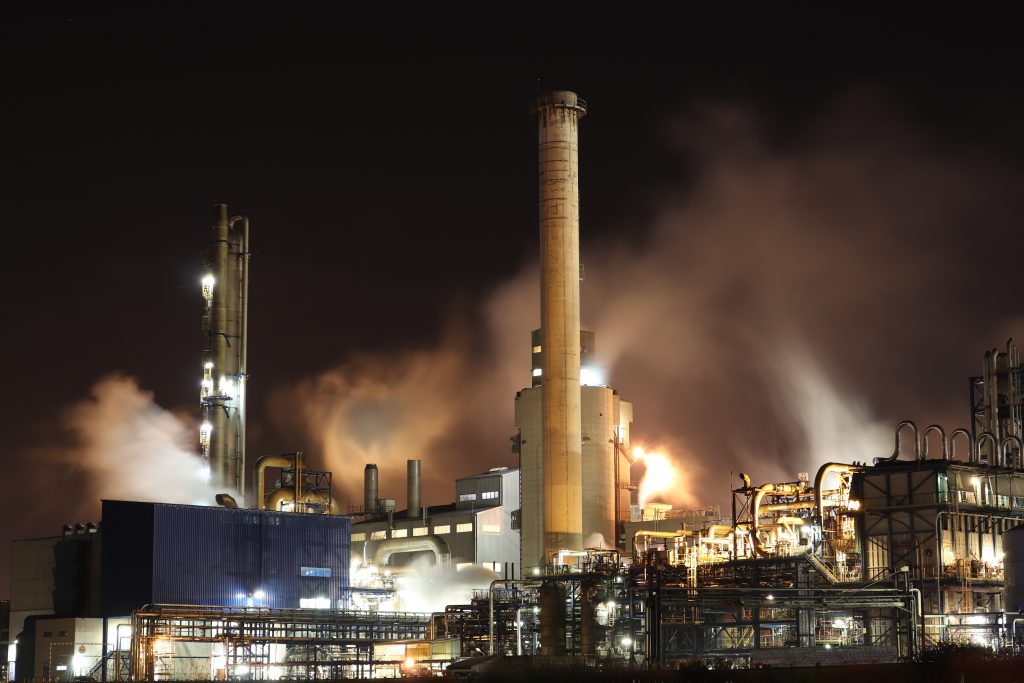 The Paris Agreement aims to limit global warming to below 2°C, and all signatories are required to communicate their respective NDCs, including climate-related targets and measures.

Although each country determines its goals in relation to emissions reduction, the treaty encourages nations to set “ambitious” targets.

Brunei’s National Climate Change Policy document shows that there is potential to reduce the country’s emissions by more than 50 percent in the next 15 years.

Between 2015 and 2018, Brunei’s greenhouse gas emissions declined at a pace of approximately four percent per year due to the reduction of venting and flaring in the oil and gas industry.

However, with the opening of the Hengyi’s petrochemical complex in late 2019 — the country’s largest FDI project and main driver of economic growth — emissions are projected to grow at a rate of 4.9 percent annually.

How has Brunei been impacted by climate change?

Although Brunei was responsible for just 0.025 of greenhouse gas emissions in 2018, it has one of the highest per capita carbon footprints in the region.

The elevated temperature creates hotter and drier conditions which aggravate the intensity and severity of heatwaves, which has resulted in devastating fires in Brunei’s forests and peat swamps.

“Damage from the fires results in heavy burdens on the government and the community and create challenges in the restoration of the ecosystem,” the government said in its NDC submission to the UN last week.

Global warming has also intensified rainfall patterns, with total rainfall in the country increasing at a rate of 100mm per decade.

Brunei is vulnerable to the impact of rising sea levels, with coastal areas lying at 12 metres below sea level.

Flash floods and ocean warming will have a adverse impact on the country’s agricultural output and fish stock, posing a potential threat to national food security, the NDC submission stated.

Climate change has also had a devastating impact on wildlife biodiversity, with 40 percent of biodiversity lost over the past 50 years due to forest degradation.

“Climate-induced natural disasters will potentially cause destruction of wildlife habitat, which may be correlated with the loss of key wildlife species population such as the Proboscis Monkey and the Rhinoceros Hornbill,” Brunei’s NDC submission read.

“The changes in the weather patterns will alter the phenology of migration, pollination and breeding patterns of our local wildlife and biodiversity.”

Studies also suggest that rising temperatures and humidity will likely increase exposure to vector-borne diseases such as dengue, malaria and Zika.