BANDAR SERI BEGAWAN — Brunei will build three new solar power plants within the next five years as part of its transition from fossil fuels to clean energy, the energy minister said at the Legislative Council (LegCo) on Sunday.

Construction of the solar power plant is slated to start in 2022, with $50,000 earmarked to conduct a land survey in Kg Sg Akar.

Both the Bukit Panggal and Belingus solar farms will produce 15 MW of solar energy.

Apart from the three new solar power plants, Brunei will expand its solar energy project in Seria from 1.2 MW to 4.2 MW.

The new solar farms may be developed through public-private partnerships as the ministry seeks to reduce the government’s financial burden.

Brunei has set a target of generating 100 MW of solar energy by 2025 as part of the government’s initiative to slash greenhouse gas emissions by 20 percent over the next 10 years.

With the vast majority of the country’s electricity generated by gas-powered plants, Brunei has one of the highest annual carbon footprint per person in the region.

“Exploration of cleaner alternative sources is important to support the country in addressing climate change to ensure environmental sustainability,” he said.

The minister added that the COVID-19 pandemic has highlighted the need for energy transition and the energy sector to be resilient after the sharp decline in oil prices.

The energy ministry is expected to increase its spending by 18 percent in the upcoming fiscal year, prioritising local content spending and employment of Bruneians.

A total of $168.7 million has been allocated for recurring expenses and $85.9 million will be spent on development projects.

The minister said the next fiscal year will be critical in the expansion of Hengyi Industries’ petrochemical plant, which has been the major driver of Brunei’s economic growth last year.

Hengyi is the largest foreign direct investment project in Brunei, exporting 9.46 million metric tonnes of petrochemical products worth US$4.08 billion since its oil refinery started operations in November 2019.

“The petrochemical plant has a positive economic impact and plays an important role in ensuring the country’s economic resilience and future.

“The ministry will continue to ensure that the second phase of the plant will be able to begin next year,” he added.

Hengyi’s Phase 2 project at Pulau Muara Besar will be significantly larger than the first phase, which saw the Chinese firm invest US$3.45 billion for the construction of an oil refinery and aromatics plant.

Sodium methylate is a chemical compound used in the production of pharmaceuticals and food ingredients, while an LPG bottling plant involves the storage of liquified petroleum gas into bottles and is regarded as the safest and cheapest way of transporting the product.

The $1.8 billion Brunei Fertilizer Industries plant is another large-scale project in the downstream sector that will start operations in the third quarter of this year.

Set to become one of the largest fertiliser plants in Southeast Asia, the plant plans to export urea to the agriculture industry in the region.

Brunei to ramp up oil and gas production

In the 2021/2022 fiscal year, the ministry will strengthen the production of the country’s main export product — liquefied natural gas (LNG) — to meet regional demand.

He said the energy sector remains important as it contributed 58 percent to the country’s GDP and about 90 percent of the country’s exports.

The hydrocarbon sector reported negative growth in all four quarters of last year, with revenue plunging 69.9 percent as oil and gas output declined due to the pandemic.

Despite weak oil demand triggered by COVID-19, the ministry will continue to develop marginal oil gas fields and venture into deepwater exploration.

Deepwater exploration is one of the strategies to increase oil and gas production to 350,000 barrels of oil equivalent per day by 2025.

“The ministry will work closely with key operators including BSP, Total, Petronas and Shell Exploration and Production Brunei to resume projects that were disrupted due to the COVID-19 outbreak.

“This includes the drilling of several wells that will further ensure the oil and gas volume can meet the country’s economic needs,” the minister continued.

The Petroleum Authority of Brunei Darussalam, which was established last year, is responsible for regulating all projects in the upstream, midstream and downstream oil and gas sectors.

Bruneians made up 72 percent of the workforce in the oil and gas sector, below the  Bruneianisation target of 90 percent.

The government enforced the Bruneianisation directive in 2018, requiring oil and gas operators to ensure at least 90 percent of their workforce are locals.

In the event that the 90 percent target cannot be met, oil and gas companies are expected to increase the hiring of Bruneians by at least five percent year-on-year.

The minister said 5,673 Bruneians were employed in the hydrocarbon sector last year, an increase of 514 people in 2020.

The Bruneianisation rate at the managerial level stood at 62 percent after BLNG appointed its first local woman to head the 51-year-old organisation.

More job opportunities will be available in the energy sector, especially with the development of the electricity sector and the building of new solar power plants, he said.

There are also new business opportunities for locals in the upstream sector, including “decommissioning and restoration activities” worth $150 million in 2021. 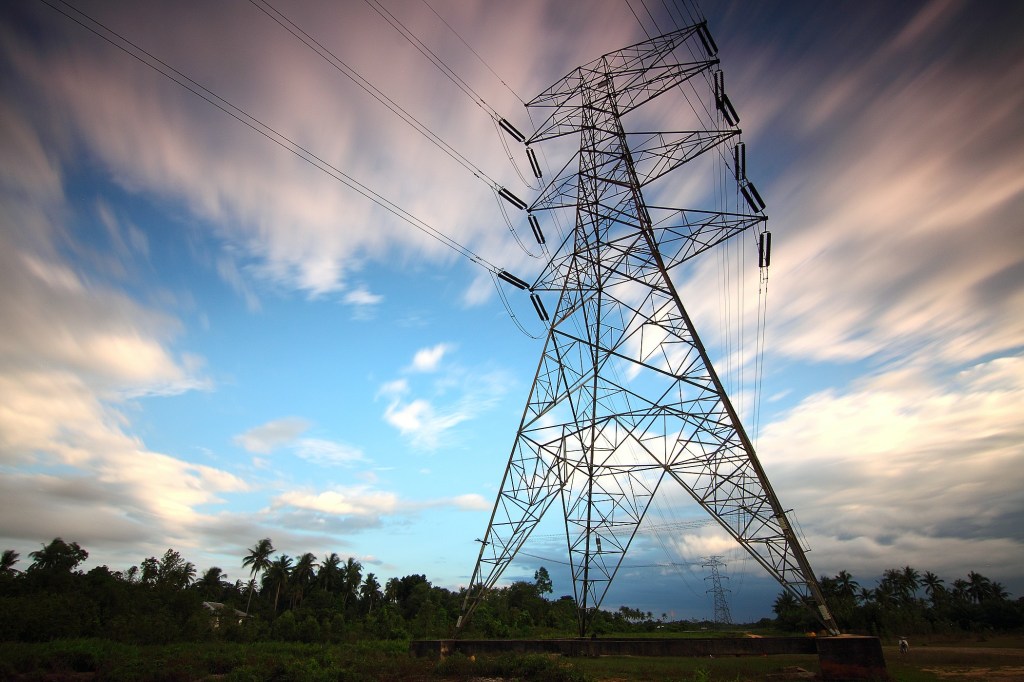 The minister went on to say that $166.8 million has been allocated to the Department of Electrical Service to upgrade electric power infrastructure and maintain the 99.9 percent rate of the country’s population with electricity access.

“This is important in meeting the growing demand for electric power each year due to the increase in housing and industrial development in Brunei,” he said.

It also plans to take advantage of digital technologies that will enable the ministry to provide more efficient services.