What will you remember when you look back on 2020? Like the rest of the world, the COVID-19 outbreak dominated Brunei headlines in an unprecedented year of disruption. From the pandemic fallout to the untimely passing of a prince, we round up some of our most popular stories as we count down the last remaining days of 2020.

The Scoop’s live blogs on the COVID-19 pandemic were the most read of the year. For four months, we covered the health ministry’s daily press briefings and brought the latest updates of the coronavirus situation to counter misinformation.

While COVID-19 continues to wreak havoc across the world, Brunei has managed to control the spread of the coronavirus in two months as the sultanate has not had a domestic COVID-19 infection since May 6.

After the country reported its first case on March 9, involving a Bruneian man who returned from a Tabligh event in Kuala Lumpur, Brunei went on to record another 151 coronavirus infections and three deaths.

Daily lives were disrupted as mosques and schools were ordered to close, Brunei residents were barred from leaving the country, large public gatherings were banned, the energy and tourism sectors suffered major losses and prices of goods and services increased.

A semblance of normality was restored when the government started to ease COVID-19 restrictions during the first phase of the de-escalation plan on May 16, but all Bruneians are required to use the BruHealth contact-tracing app whenever they visit public premises.

Brunei is expected to receive its first batch of COVID-19 vaccine in the first half of 2021 after the government acquired the vaccine for at least 50 percent of the population.

A nation mourned as it learned of the death of His Royal Highness Prince ‘Abdul Azim, the second eldest son of the monarch, who passed away at the age of 38 on October 24.

Although the palace did not release details on the nature of his death, the untimely passing of the young royal was attributed to severe systemic vasculitis, according to a statement released by his younger brother HRH Prince ‘Abdul Mateen.

A seven-day mourning period was declared as the prince was laid to rest at the Royal Mausoleum in Bandar Seri Begawan.

Known as an advocate for the arts and creative industries, the prince championed several causes around youth and people with disabilities during his lifetime. 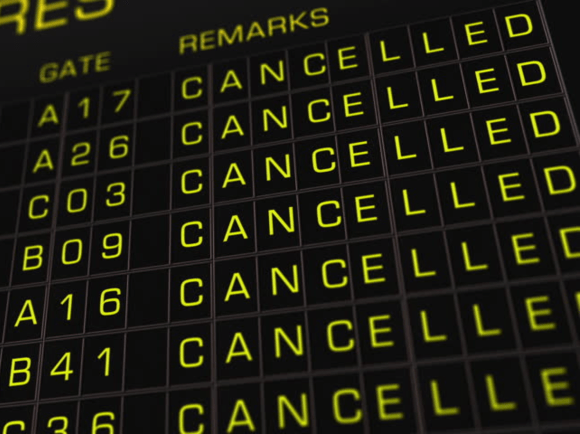 In a lost year of travel, Brunei residents have not been allowed to leave the country since a travel ban was imposed on March 16 due to the COVID-19 pandemic.

Although the government began to relax restrictions on foreign arrivals from September 15 to allow entry for business, education or compassionate circumstances, borders still remain closed for non-essential travel.

As part of the gradual easing of travel curbs, Brunei resumed limited bilateral travel with Singapore in September through a green lane arrangement that exempts citizens of both countries from lengthy quarantine requirements.

In what was the most anticipated criminal trial in Brunei’s history, two married former judges were jailed for stealing more than $15.75 million from the High Court’s Bankruptcy Office — the largest sum ever embezzled by a public servant.

Over the course of 14 years, the money was slowly siphoned from the Official Receiver’s account, which held debt repayments from people who had entered into bankruptcy and were trying to discharge their obligations to creditors.

The cash was used to fund the lavish lifestyle of the defendants, which included luxury cars, designer goods and watches valued at over $3 million.

In the wake of the graft scandal, the Attorney General’s Chambers amended the Penal Code to introduce higher penalties for criminal breach of trust. The trial also raised questions about the procedures of the Bankruptcy Office, and whether they would be reformed to prevent further exploitation.

Brunei introduced new regulations for cross-border travel between the sultanate and Malaysia, imposing a $3 entry and exit fee on all travellers at land border checkpoints.

The new guidelines were initially set to take effect from August 1 but were postponed after the Malaysian government raised concerns that the fees would financially burden Malaysians who commute through Brunei for work.

Since there is no road that directly connects the Malaysian towns of Miri, Limbang and Lawas, many commuters have to drive through Brunei. A return trip from Miri to Limbang would potentially cost BND$12 (RM36) per person, as travellers have to go through two border checkpoints.

In consideration of the fees’ financial impact on commuters, Brunei authorities decided to issue $50 and $30 frequent traveller passes for adults and students, respectively.